Finally, our last stop in Italy was Verona! My mom and I both found Verona to be absolutely charming. 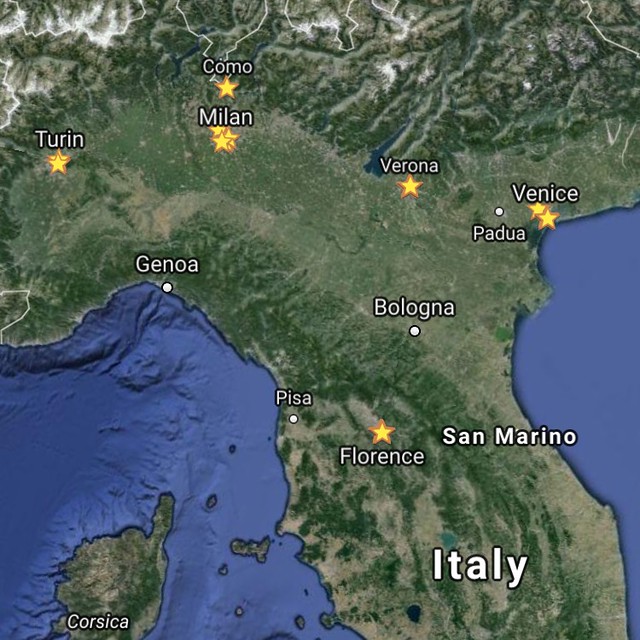 Unfortunately, I planned the trip terribly! After I had finalized my train tickets and accommodations I found out that Verona holds the very famous Arena Opera festival in the arena. 30,000 people all watching opera together outside – amazing!! The unfortunate part was that they do not perform on Monday’s and that was when we planned to be there. Of course, I did try very hard to switch our plans around so that we could be there on any other day besides Monday – but it was too late. 😦 I  plan to return for the festival though someday! I won’t make that same mistake again. It was very interesting that they stored the major set pieces outside on the street. The picture below shows one of the sets. 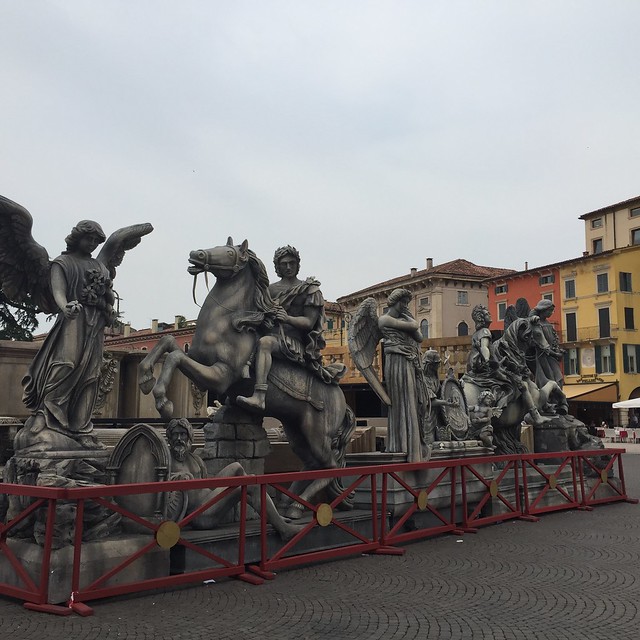 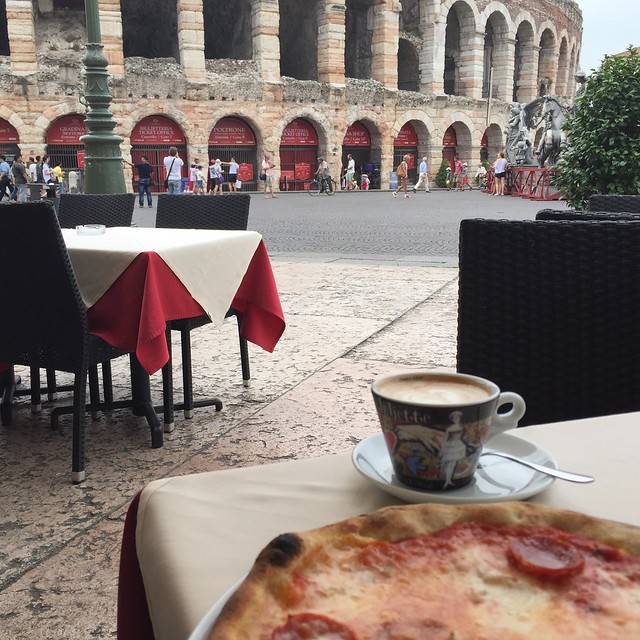 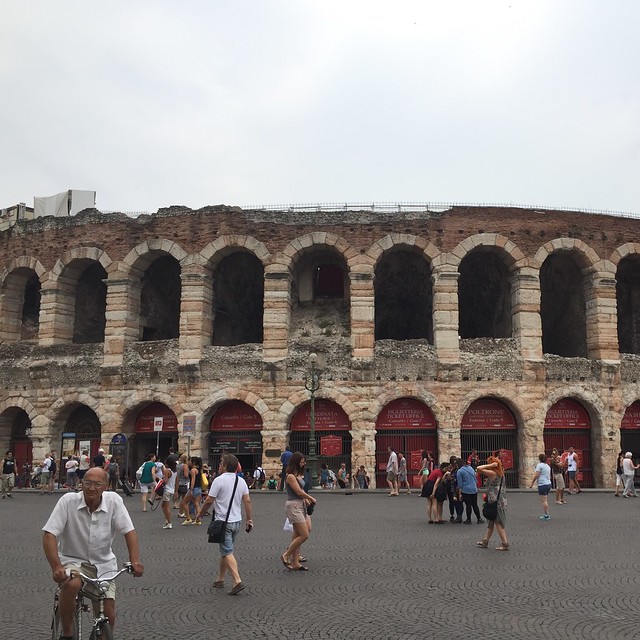 Verona had a lovely shopping scene and we just happened to be in Italy during the customary sales. 🙂 Every January and July is the sale or “Saldi” season in Italy. Here is a site with a brief overview of the sales season – Life in Italy Sales. I was honestly surprised at how much shopping the city had. 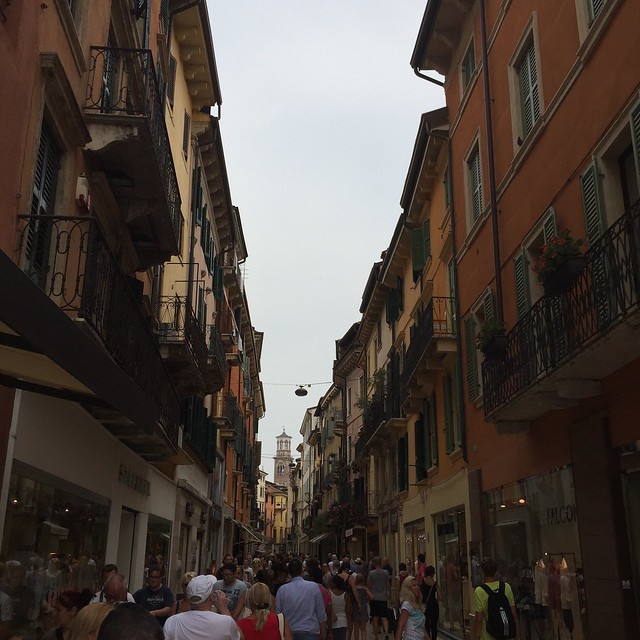 Although we weren’t able to see any opera, we did attend an interactive version of Romeo and Juliet at Casa di Giulietta. I was skeptical of it at first, but I thoroughly enjoyed the performance! This is something that they recently started this summer, and I would recommend it if you are ever in Verona. 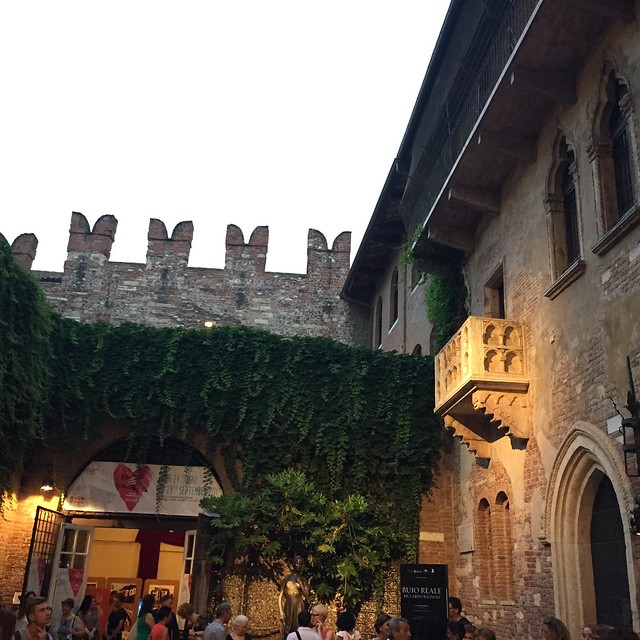 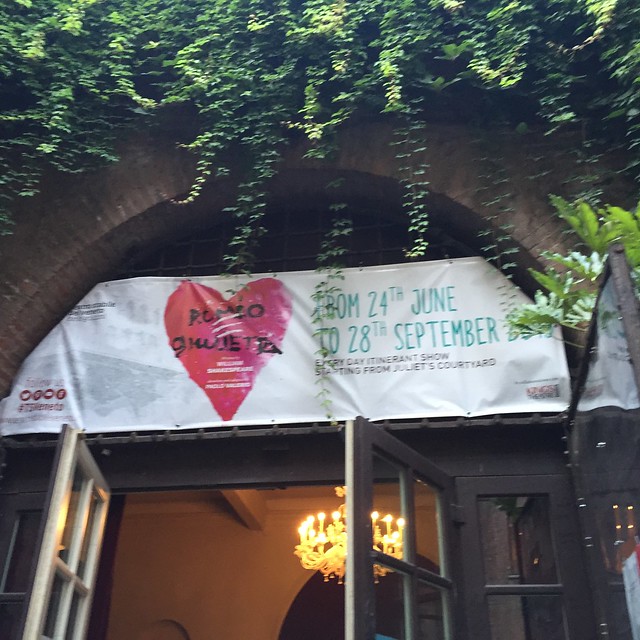 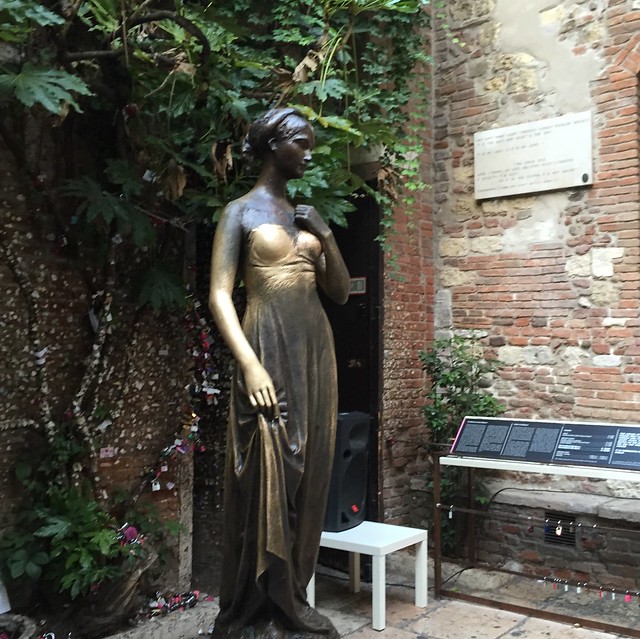 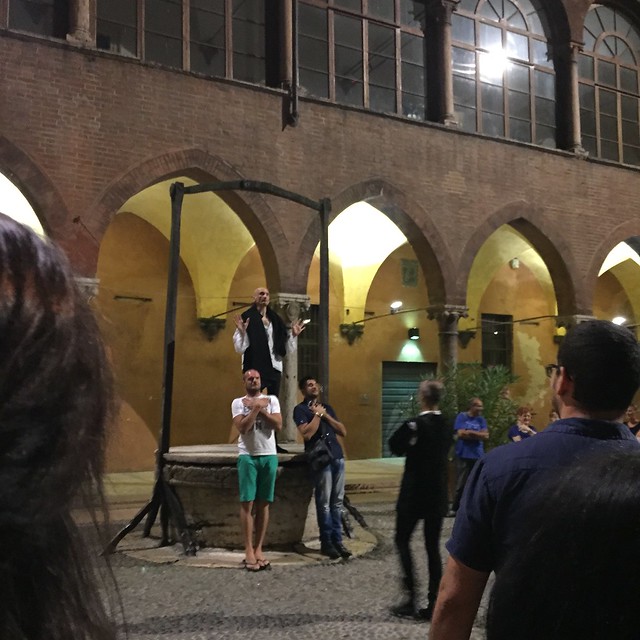 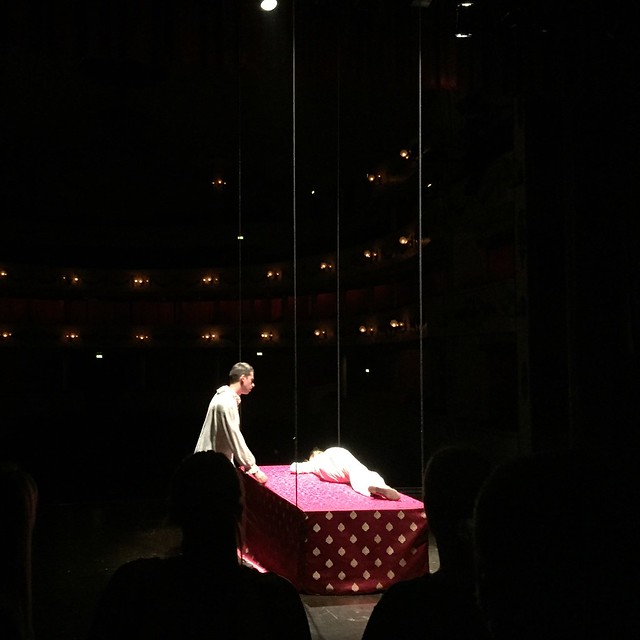 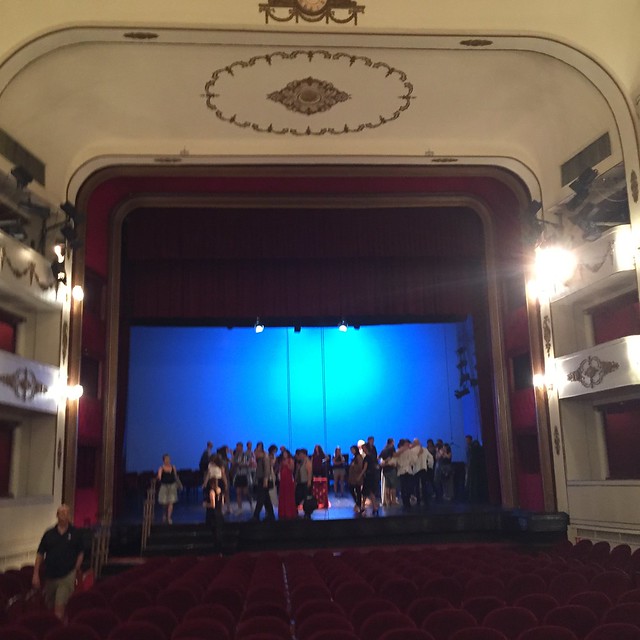 We were able to stay in yet another lovely Airbnb. The host was very kind, and there was great wifi for working! 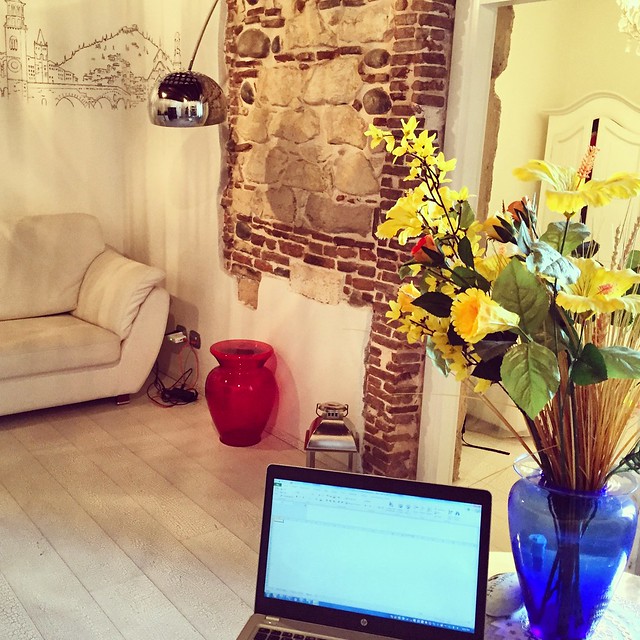 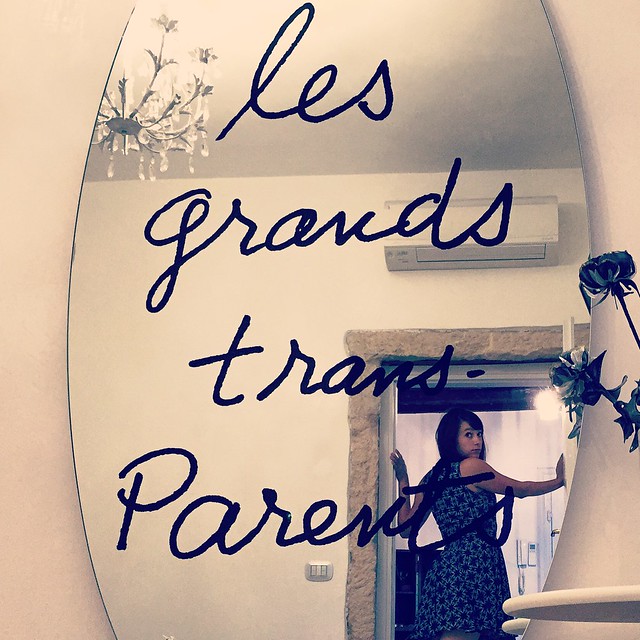 There are several webcams around the city. We were able to send a link to my dad so that he could see us on the streets of Verona in real time. 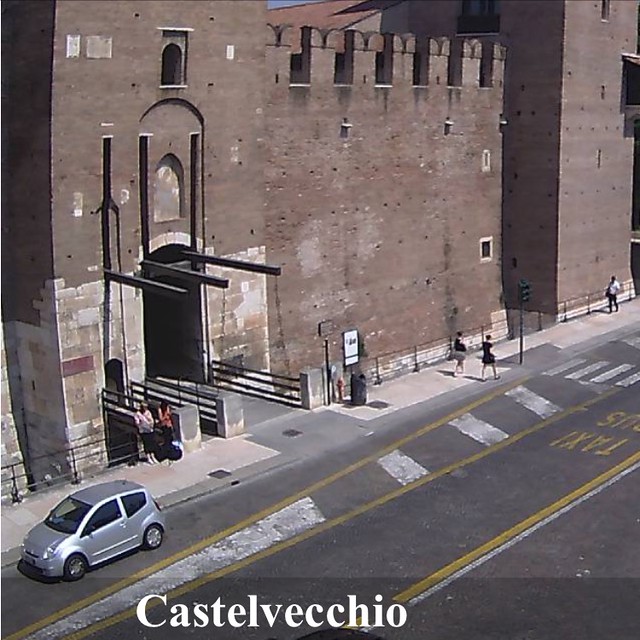 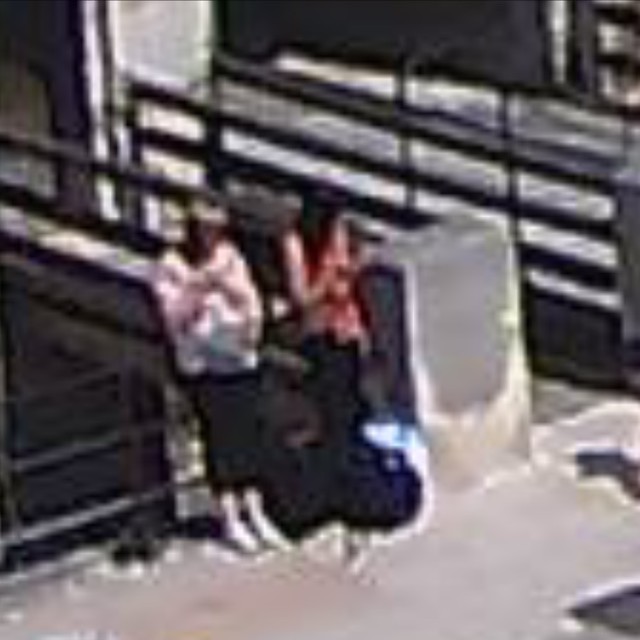 Caffe E Parole was an awesome cafe in such a lovely neighborhood. It was right across from the Duomo di Verona. 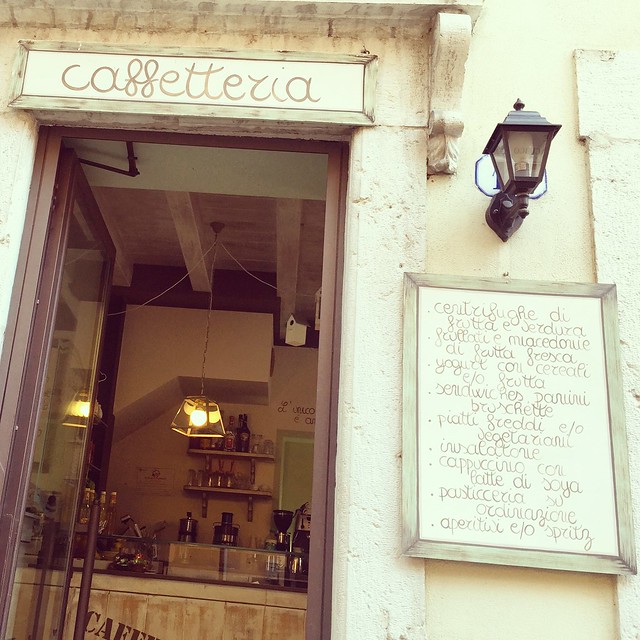 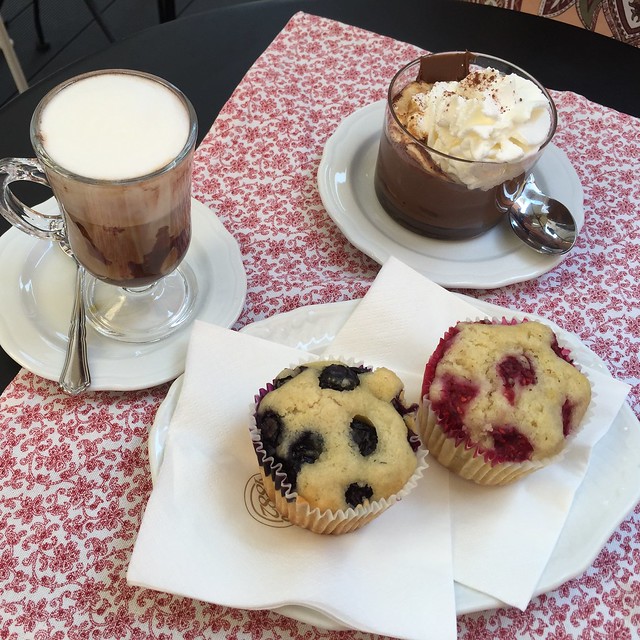 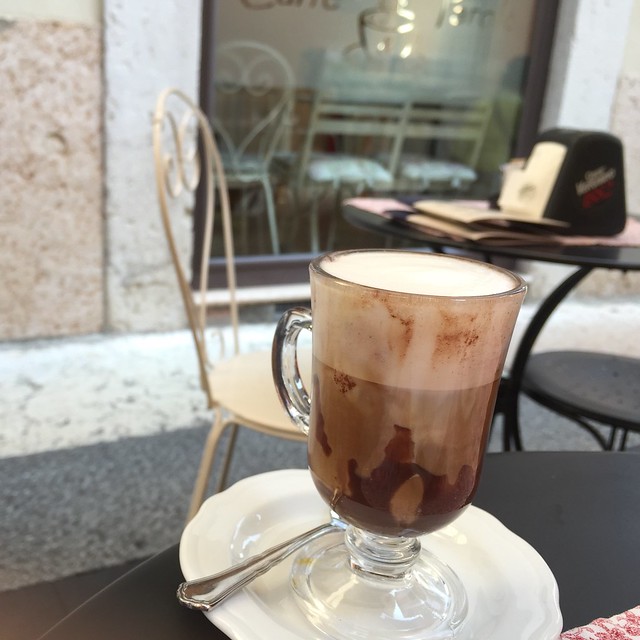 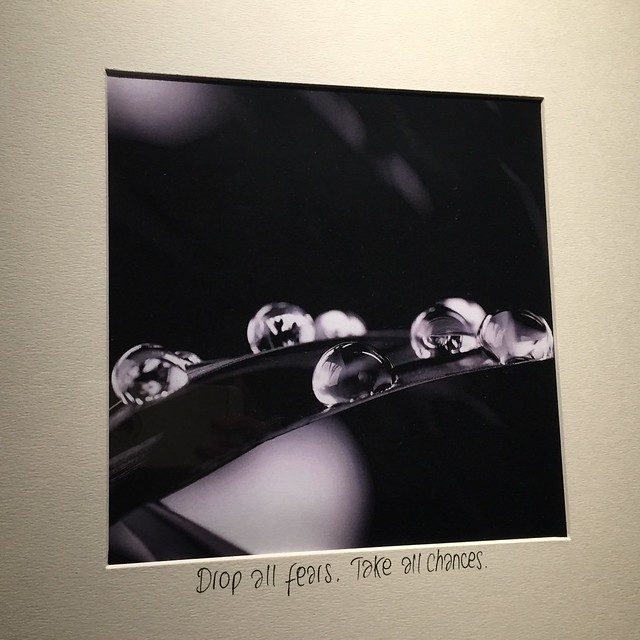 We also had a fantastic last meal in the city at Osteria Le Vecete. The purple risotto dish below is called Risotto all’Amarone and is a a traditional dish in the region. It looks odd, but was absolutely amazing! 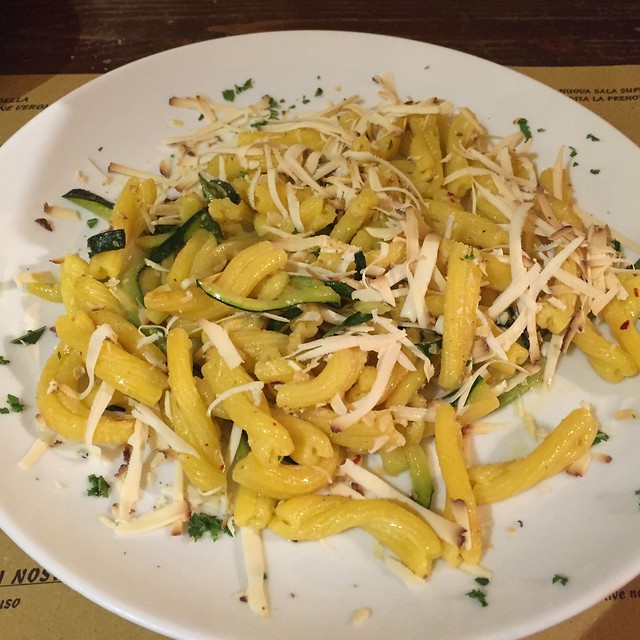 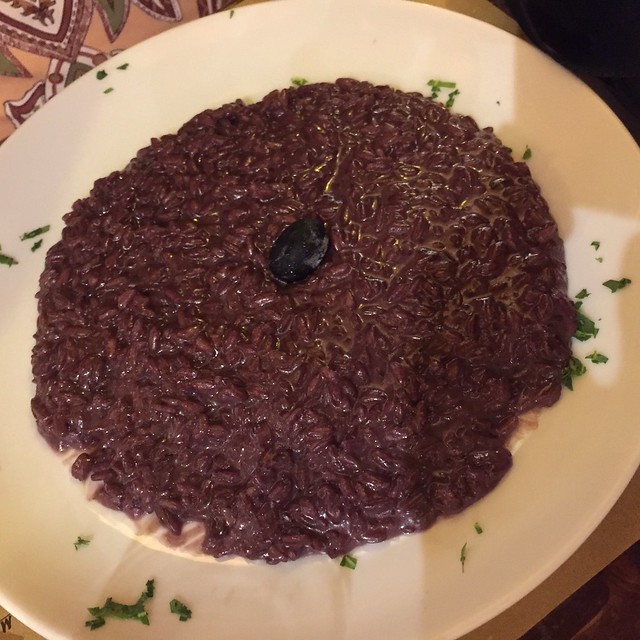 This was the last stop on our tour around Italy. I really cannot wait to visit again! 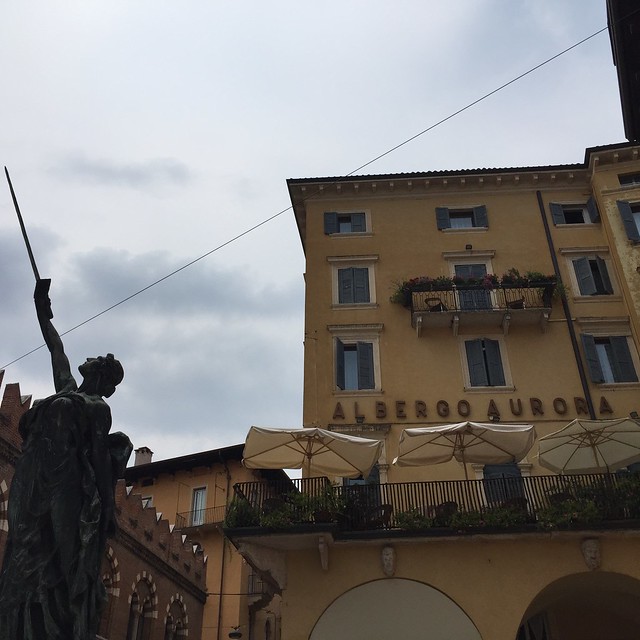 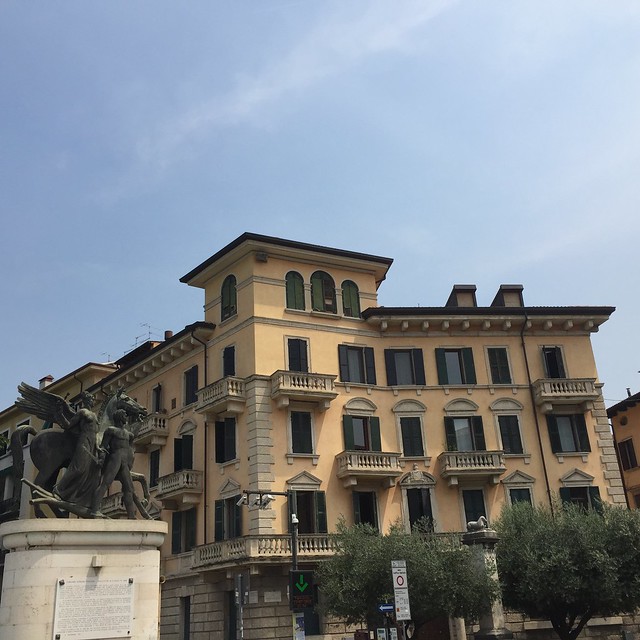 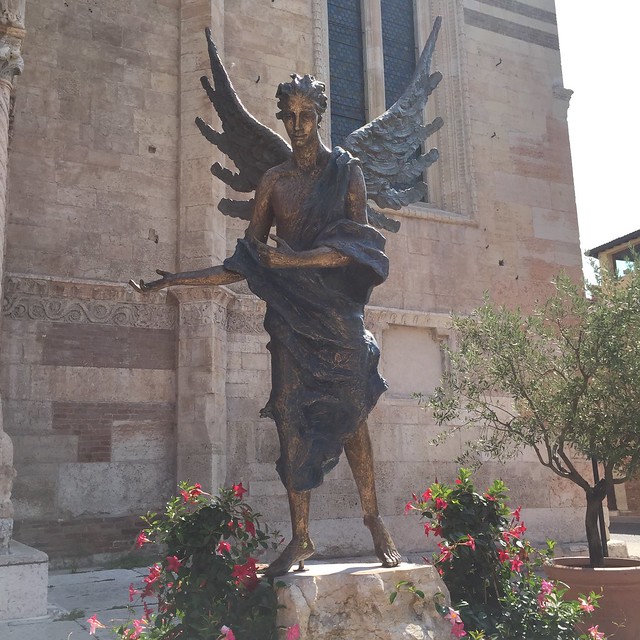 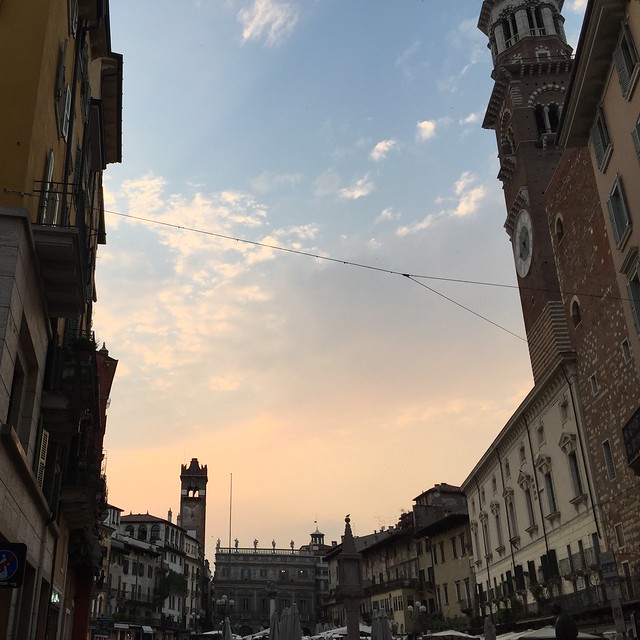 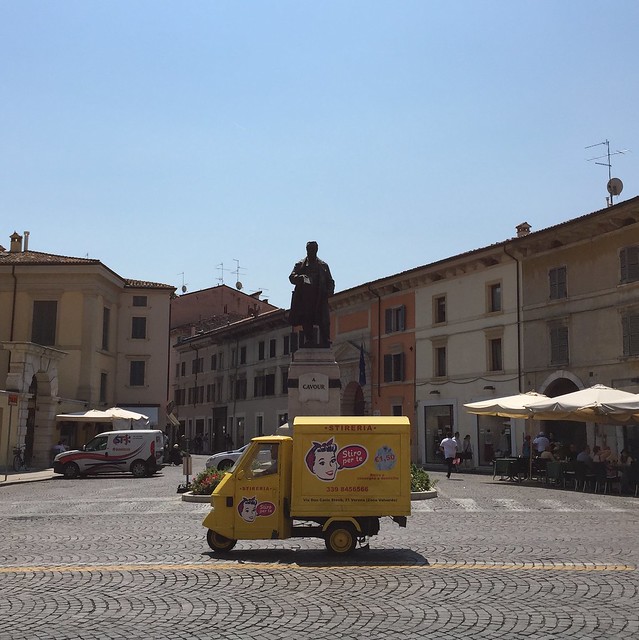 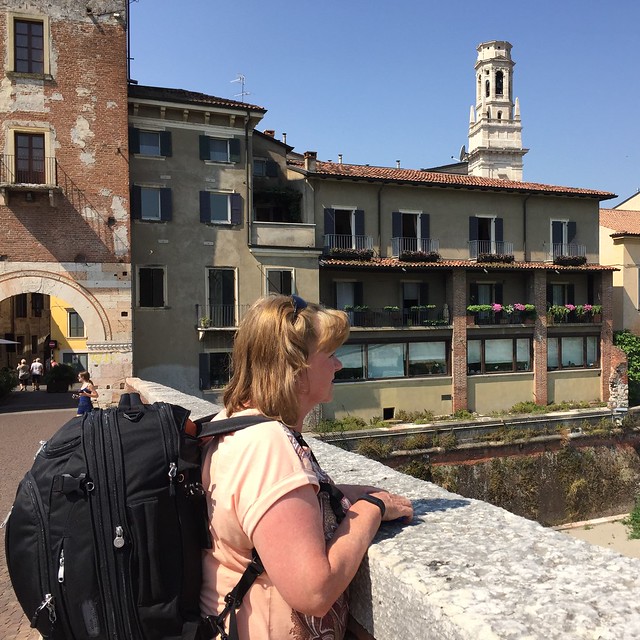 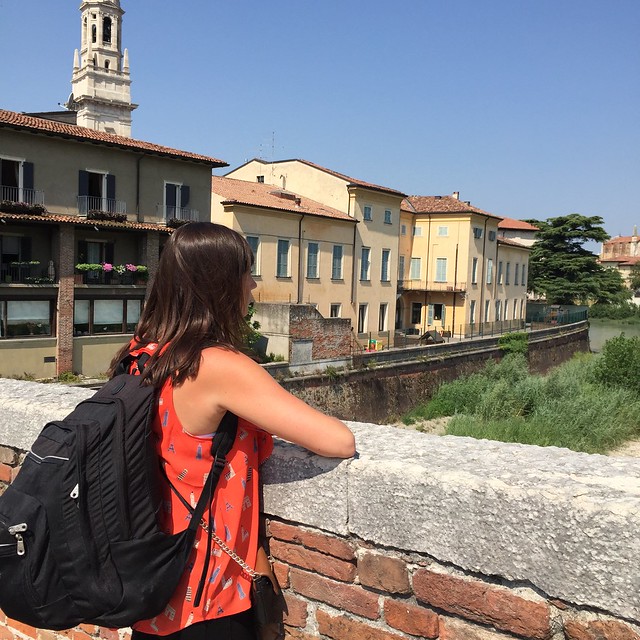