Before going to Florence, I had heard numerous people praise it’s beauty and culture. Many stated that it was their favorite city in Italy! After two days there, I can certainly see it’s appeal, but I wasn’t as blown away as I was expecting. I guess I had just set my expectations too high.

I did make a rookie mistake and tried to get into the cathedrals with a tank top and shorts. This is NOT allowed. I had to buy a scarf from a nearby vendor and purchase a paper dress from the visitor store at the cathedral. It ended up making a rather nice outfit, but I could have avoided this inconvenience. 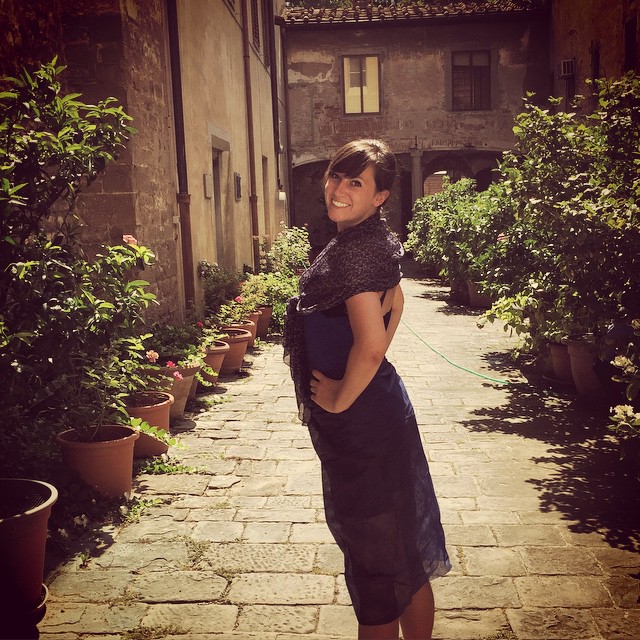 We also found a piece of Ohio in Florence. It appears that there is a branch of Kent State University right in the center of the city! 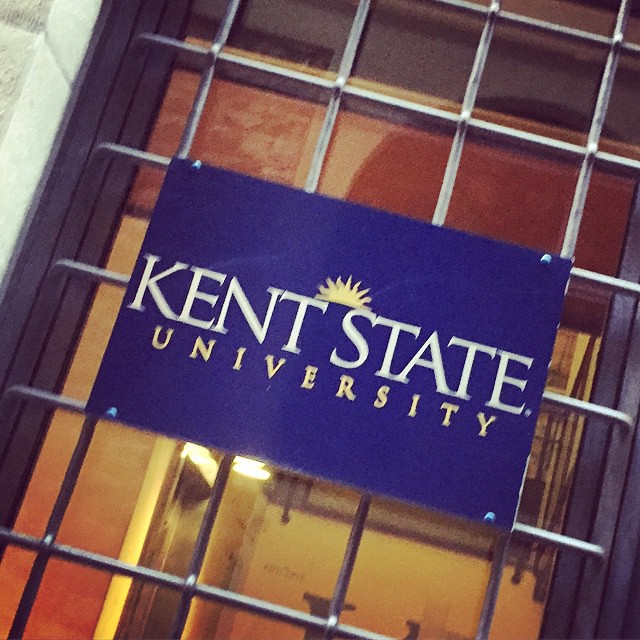 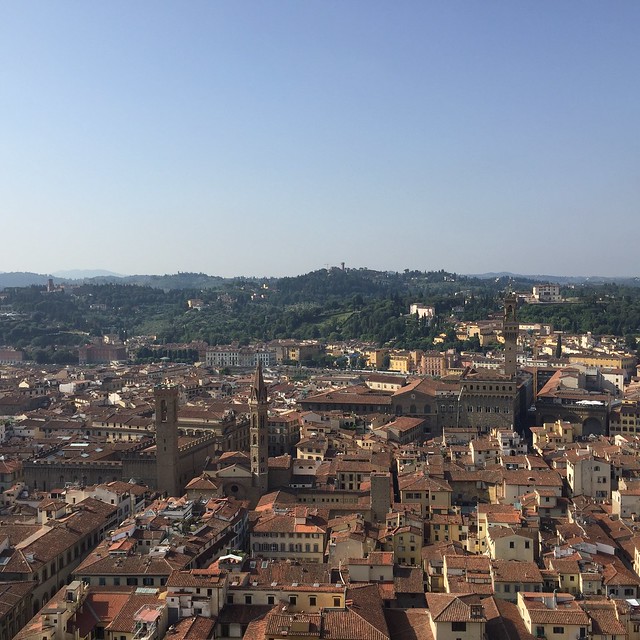 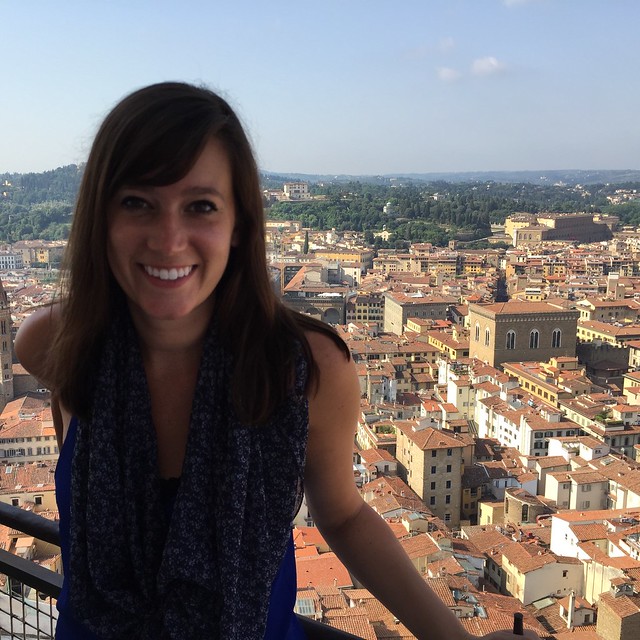 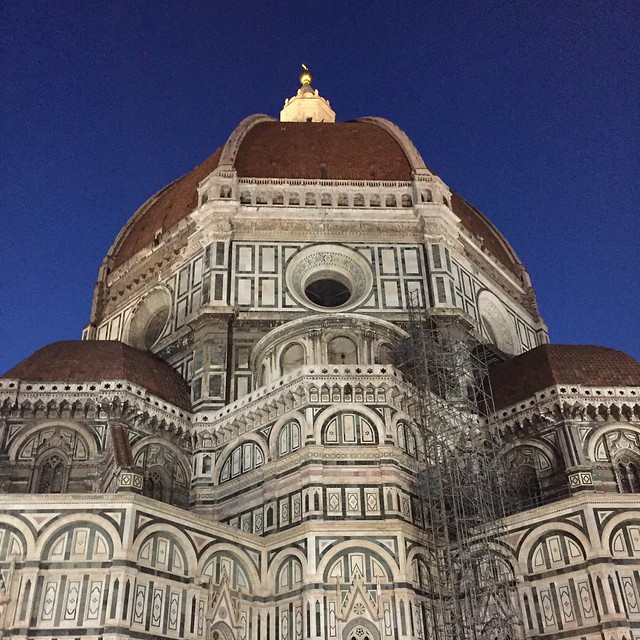 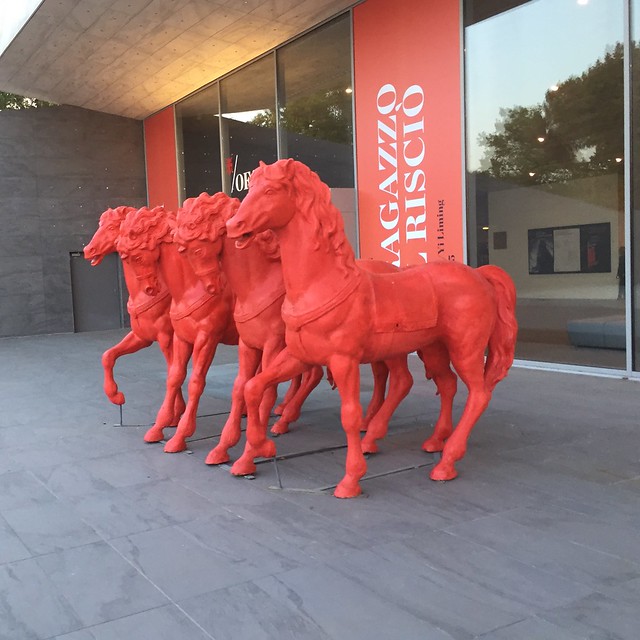 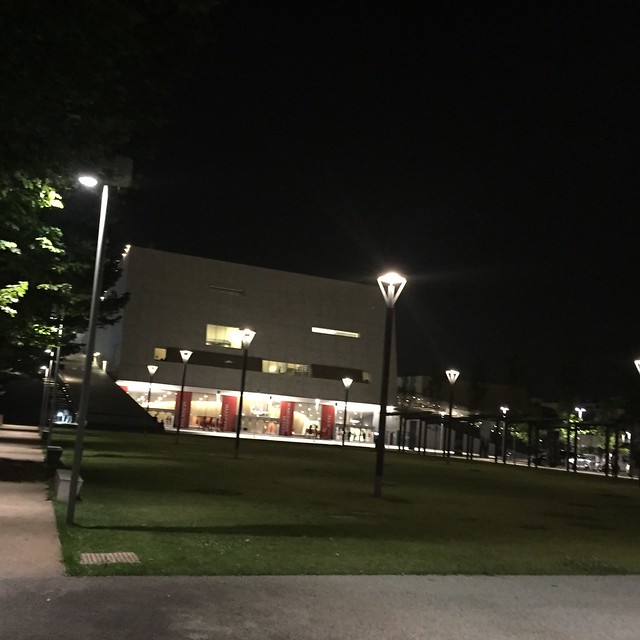 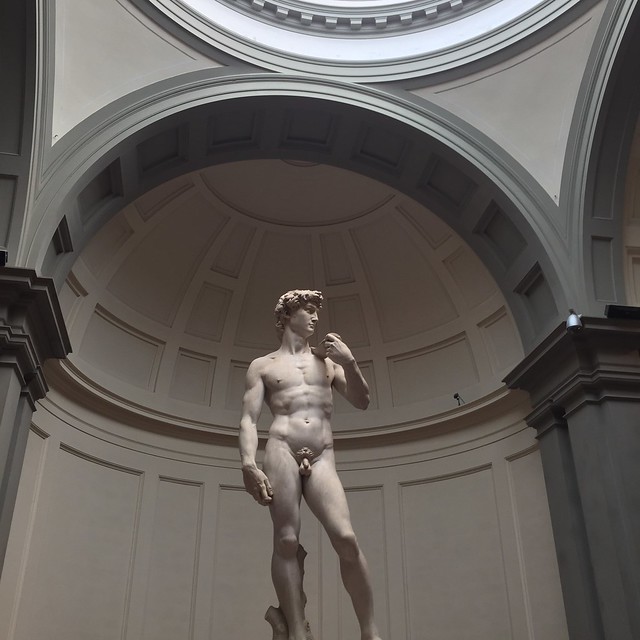 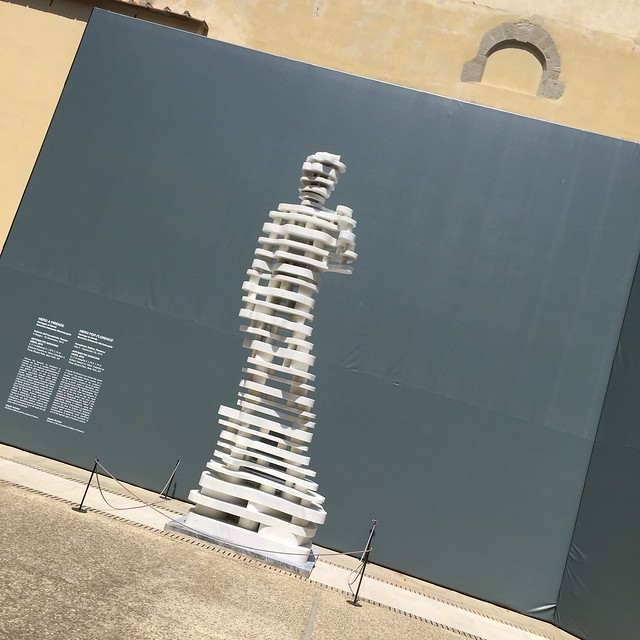 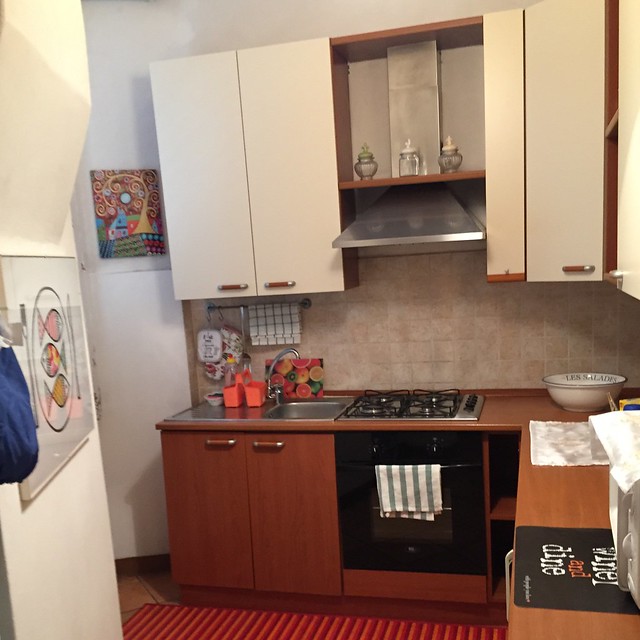 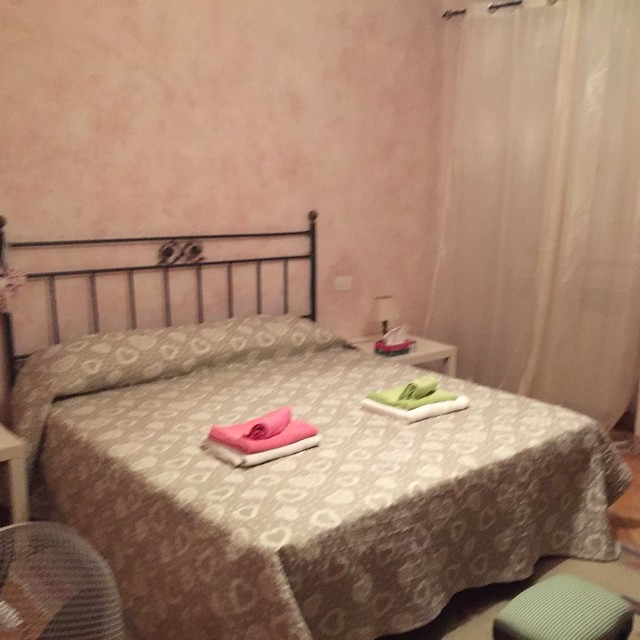 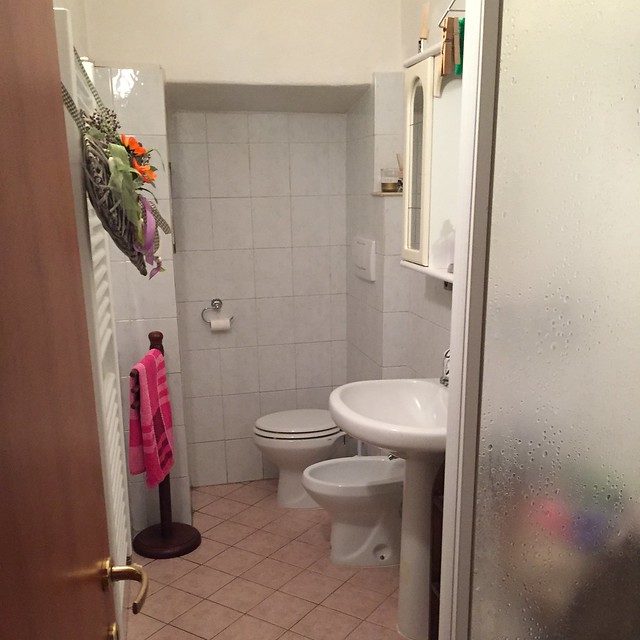 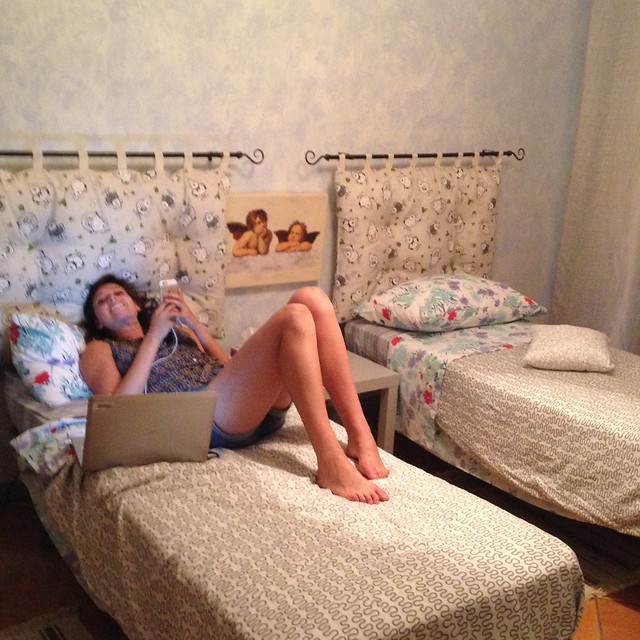 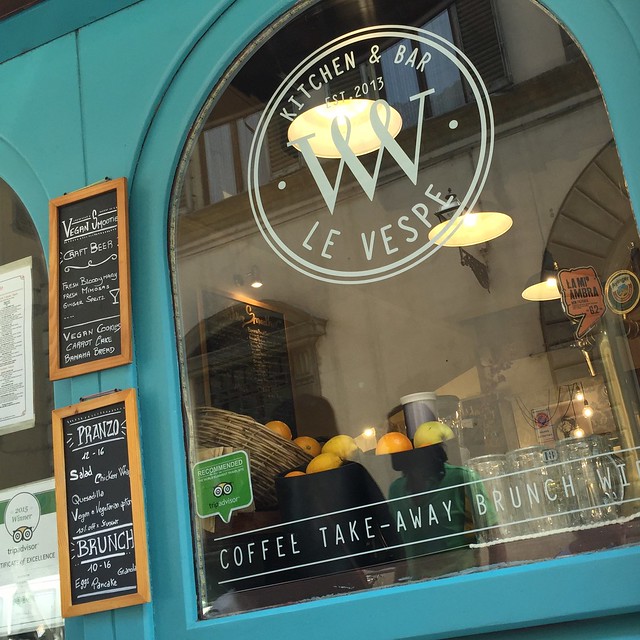 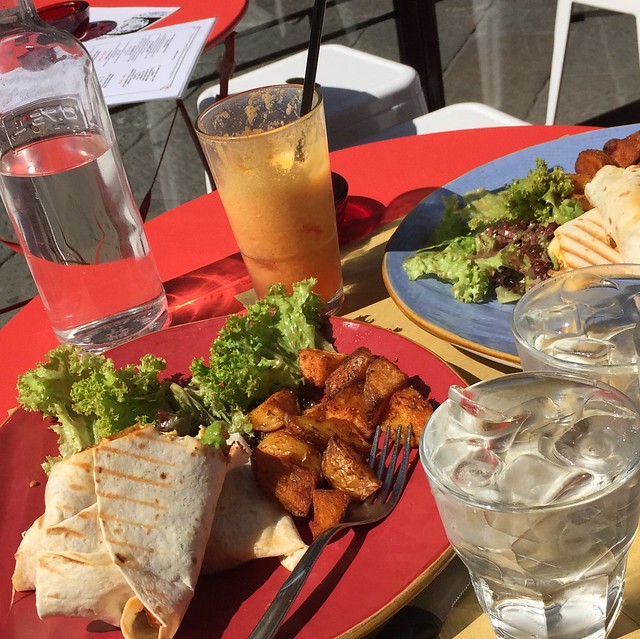 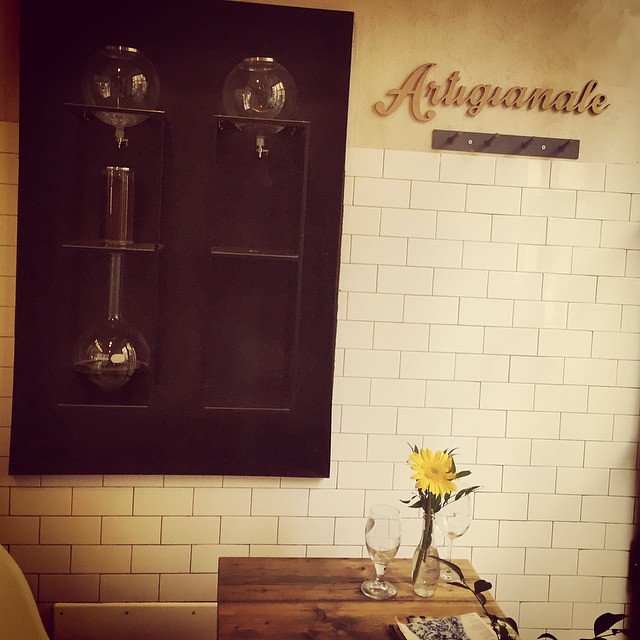 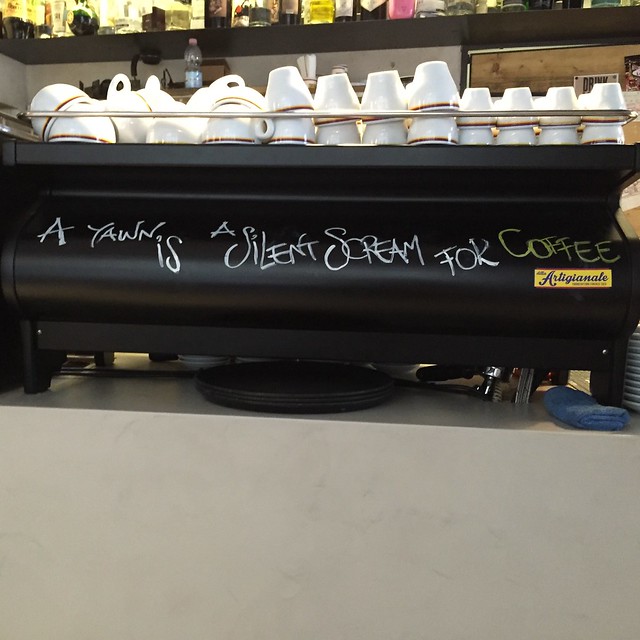 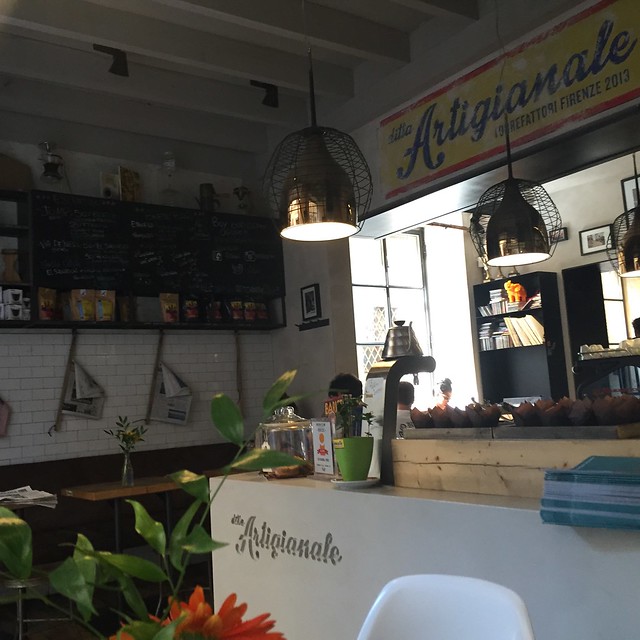 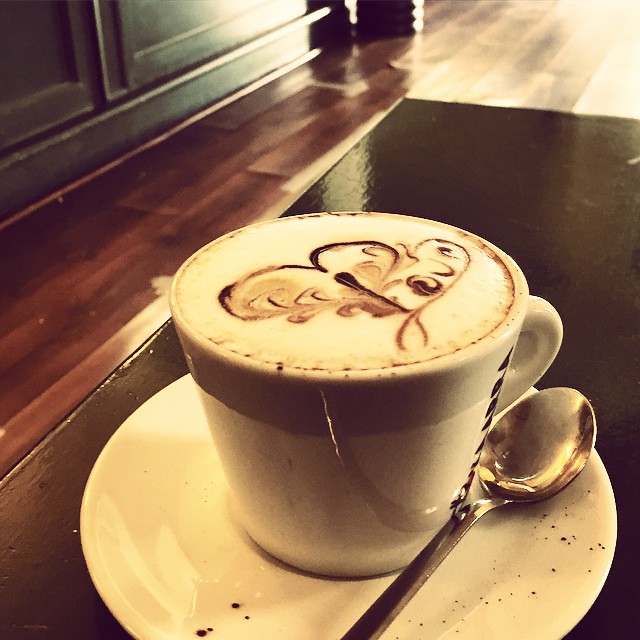 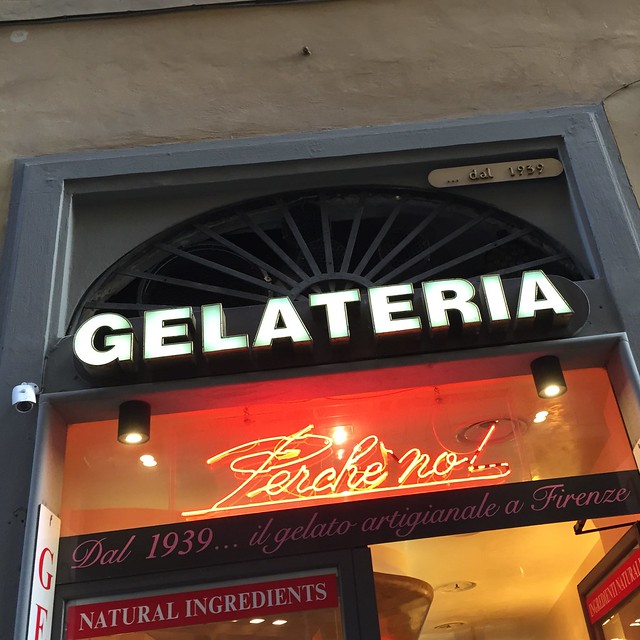 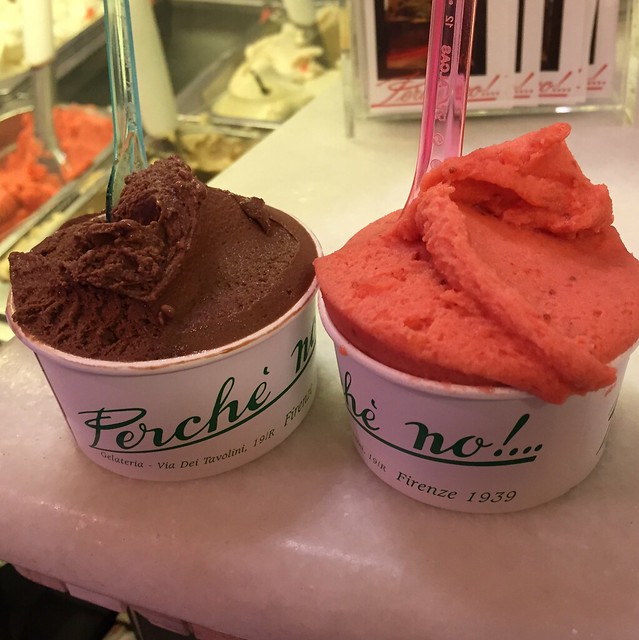 Florence was a great stop on our quick trip around Italy. I definitely hope to go back and visit some day, perhaps out of peak tourist season though. 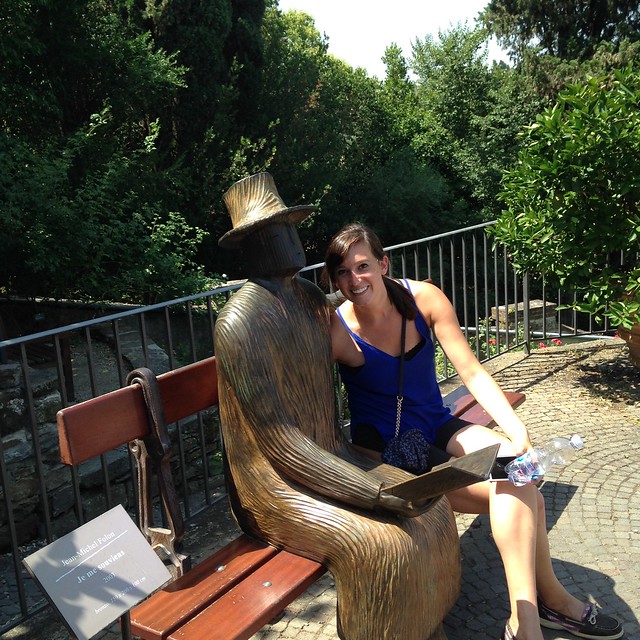 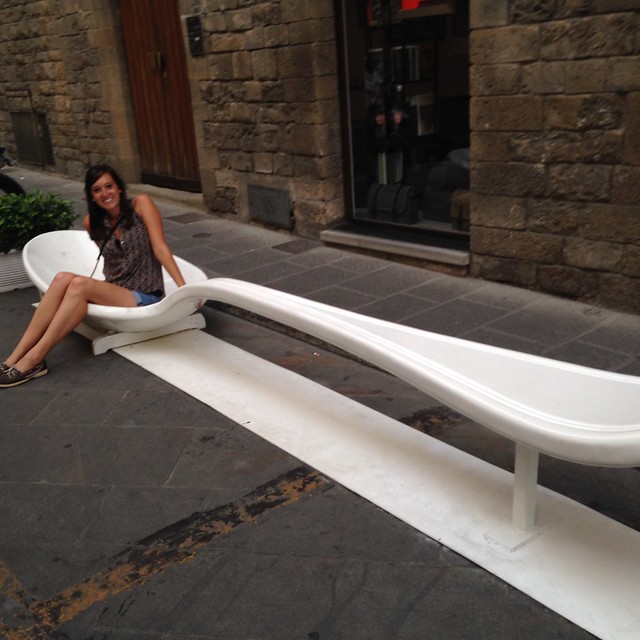